This is not about Gun Control 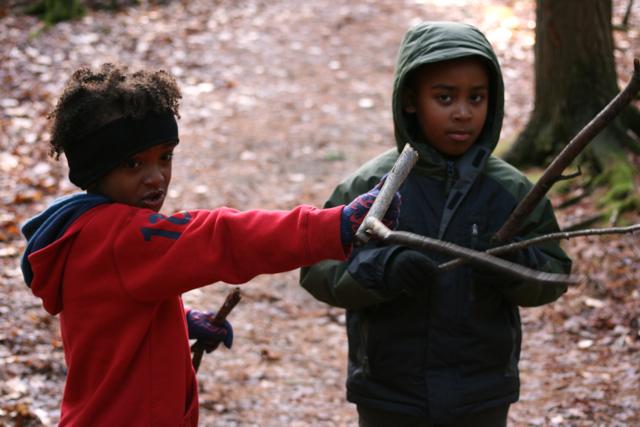 This isn't about gun control.
But, it is.

This isn't about mental health, health care, or stigma.
But, it is.

This isn't about God not being allowed in schools.
Because, of course, she is there.

A friend once told me about her middle school experience. Apparently one of the students was dealing drugs in the school. He kept the drugs hidden in his hat. Once he was caught, there was uproar. Demands that something be done! Keep our children SAFE! NO DRUGS.

It's not about hats.
It's really not.

One fool tries to blow up his shoe on a plane. Although we whine and mutter about it, each of us remembers and knows why. We 'know' this ridiculous stocking feet routine is at least 'doing something'.

It's not about shoes. Or even bombs in our shoes.
It's really not.


Drugs are in our schools. They are. Outlawing hats does not address the problem. Plans are being made to blow up planes. Some will succeed. They will. Doesn't matter how many of our shoes are x-ray'ed or how many of us are felt up during TSA checks. It makes 'us' feel as if we are in control. "We are 'doing something' about it."  But are we?

We fight because we feel powerless. We fight to get that power 'back'. We think, that will somehow make us feel safe once again. Truth is, we never had it. It is always just a facade.

If we really are, there should be no reason to fear, right? Now that there are police at school drop off. To 'feel' like we are doing something. Do we suddenly feel safer, and have no twinge of fear at that wave goodbye and blown kiss.

The stigma of Mental health needs to be addressed. Promptly. Respectfully. Immediately. Help for children with mental illness. YES!

Gun control. Oh my freaking word. YES. You can spout 2nd amendment to me all day. This is what I see in that particular amendment. I see family men who remember living in fear, of their families being threatened and those men, in turn, made ... perhaps the first documented error of "fighting for control" where perhaps that wasn't really the issue. The issue was independence and right to protect their property. It's perhaps possible that is EXACTLY what the forefathers intended. Own a gun in your home. Protect your family if invaded. GUN CONTROL YES! And this from a constitutional conservative. (note: not political one... big giant difference. )

This isn't a post about all the answers. I think the problem is, we are jumping to answers, without really asking all the questions. I don't think, mental health, health care or gun control are going to fix this. This is not a 3 prong issue.

If someone wants to shoot up a school, blow up a plane, or sell drugs to kids...  Here's what I know. If they are determined enough and smart enough-- they will. It doesn't matter how many doors are locked. How many police are in the building. How many items of clothing you are wearing or need to strip off. Bad shit happens.  Shitty people do shitty things. Mean people are mean. Crazy people are crazy. Bombers bomb. Dopers dope.

I want more questions. Not necessarily more answers. Its starts at home. What am I? Who am I when the bad shit flies? Who are we raising our children to be?  I don't know the answers. I suspect, we haven't found them yet. I'm scared. I'm nervous. And having gun wearing officers at an elementary school does not alleviate that fear. My biggest fear, is that we'll screw up school, learning, children... by 'doing something'.