There are times fear riddles my body and mind. I've needed to make some very hard choices these past 22 months. Very few made hastily. Some hard choices that on the surface, are deserving of criticism and harsh judgement from those who know better. Perhaps I was wrong. Likely I was, a number of times. But each time I needed to choose what was best for my son and our family in the long term. It has not been easy.

It's so easy to throw "Should've"s around. So easy to say "That's what you get when...". Whether its in the roll of the eyes or the cocked smirk and huff. Or whether we say it right out "Well, that's what you get. You're the one who brought him here."  "Well, you should've found a job at Wallyword or McD's at least by now." "Well you should've made him fall asleep by himself by now".

All these calls are easy to make when you aren't the one parenting. And my instincts want to justify- "But I can't work nights and weekends, I've only got childcare during the weekdays" or "He has sleep issues, ptsd, anxiety, clingsyndrome, darknessbarnacleitis".

So today- in my fears- in my self doubts of days gone by, I prostrate. Peel back the layers of doubt. Judgement. Condescension. Black soul sucking layer by layer and find me as I am.

Praying people, I do not ask often. Today I ask with a full and open heart. Even those of you who do not pray- I believe God cares for you and your heart. I would ask you to say a simple prayer, for us- for clarity, provision and wisdom. 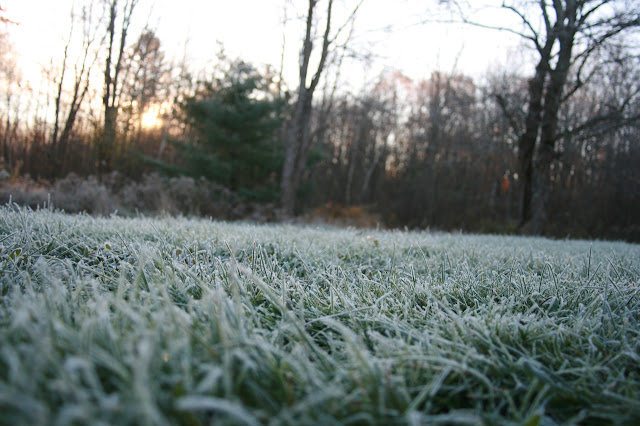 Labels: Giving it to God, Listening

I need some input from you all. I'll let anonymous comments through for this one so please speak up.

Do the people (family friends) in your town and daily lives, venture into your online life as well? Does your family know about your blog and read it? Do have 2 facebook accounts? One for your digital life and one for family and friends?

Do you have pseudonyms for your online life? Do you think that protects your privacy some how?

Do you publish/broadcast anything that you want to share with some of your online people/support network, but that you wouldn't want people close to you having details about?

Would how you deal with this crossover aspect change if you had some 'boundary issues' with those that surround you (family/friends/acquaintances?)

I know many of these questions don't have direct answers, but if you could please speak to the subject of them I'd really appreciate it.

I have boundary issues with a few people in my life. At least one person is a close family member and the overstepping of personal boundaries, the implied codependancy, manipulation and feelings of somehow slighting them is something I'm attempting to address, finally, at 40 something years old. This person is a family member and lives close by. And is, for what ever reason, upset that I won't friend her on fb. (my feeling is- we speak more than 10 times a week, see each other no less than 3 times, you know most everything going on, there is no need for fb time!)

Honestly, this isn't the entire reason I'm asking. I'm thinking of the future. Our future. Balancing this digital age with the needs of us, privacy, accessibility, support systems etc. I'd like to know how you handle all this. Thanks.

Labels: What others have to say 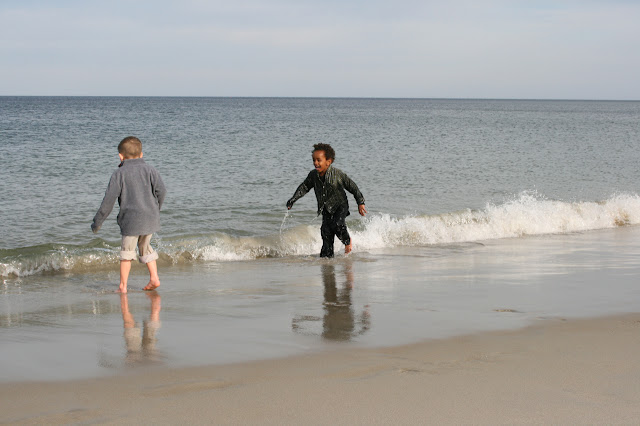 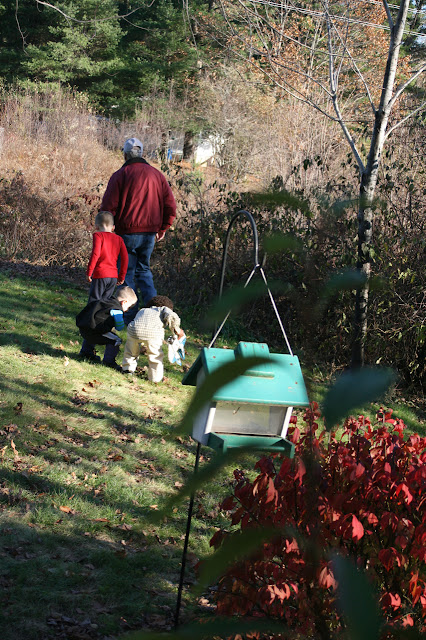 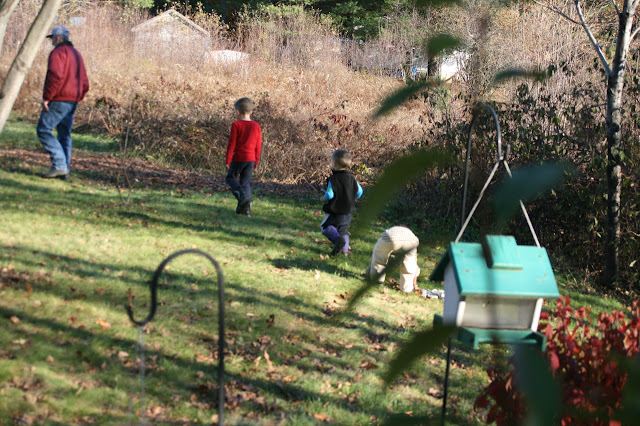 Not long ago I posted about an episode of Parenthood where the unpredictability of holidays (halloween in particular) can cause hyper-vigilance and straightjacket worthy anxiety in parents-- with children. (and I'm going to leave that as a period, because I believe all kids have special needs and/or special considerations... and really- "parents with children" pretty much just sums it up.)

So in making the decision to go out 'trick or treating' this year- I had to be very conscious of the 'why' and whether it was going to be ok for him. Not spiral inducing. Consider events prior and the week(s) to follow. What was 'new' or 'a lot' on the calendar of events?


After an entire year of him knowing a little more and a little more about the American tradition of trick or treating, I knew he wanted to go, expected to revel in it and that he would, in fact enjoy it.


It was a full, fun and therapeutic day. Despite his ever present mucus drain, hacking cough and watery eyes (that I suspect will be here at least until we can move out of this home.), he did so good on what could have been a very very very overwhelming with excitement, fear, dread, unknowns etc day.


He was a beautiful butterfly who ran from house to house in the beginning, when it was still light out. By 5:30, 6pm- darkness settling in, he stayed far closer to me or held my hand. He traded out ringing doorbells with whoever we were with at the time. He laughed about the skeletons and jack-o-lanterns.


Although I'd packed PB&J's, he sat at the table and ate 2 bowls of Doya's (Gloria's) spaghetti. Doya & Dickie are my HS BFF's parents. How many times did I sit at this table and eat her famous spaghetti? I'm so glad he's gotten the privilege of walking in, being welcomed, making himself at home and finding a job to do like everyone else has done for the past 50+ years they've lived here. 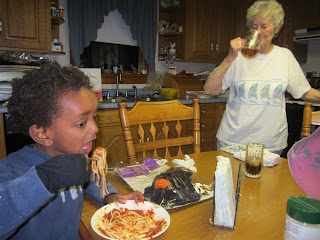 After handing out candy in at their house, we went out trick or treating in their neighborhood (formerly mine too), just he and I this time. The pure excitement of what was around every corner was so contagious.

As we curled up in bed talking about the night- he announced "Next time- I'm going to be a FROG!!"