He's done great handling and recovering from the seemingly never ending festivities. Mom? Not so much.... 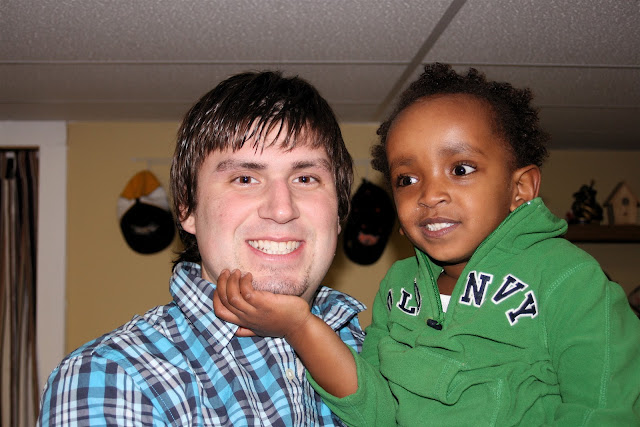 Friday Confessions- Turn me over

The Many Faces of...

My Son. Here you have it. The Many faces of Teg. It's tough being so good lookin.


(whining)  "Why don't you just come back here?"   "It's too expensive living there!"   "The city life takes such a toll."   "It would be so much easier for all of you to come here !"   "But think of what you could do?!?!"   "Think of what you could save!"
I know I said those things twenty times. Probably more ridiculous things as well.

I thought I understood when she said- "I have to think of my kids. And they need to live in a racially diverse place. Someplace they'll fit in." 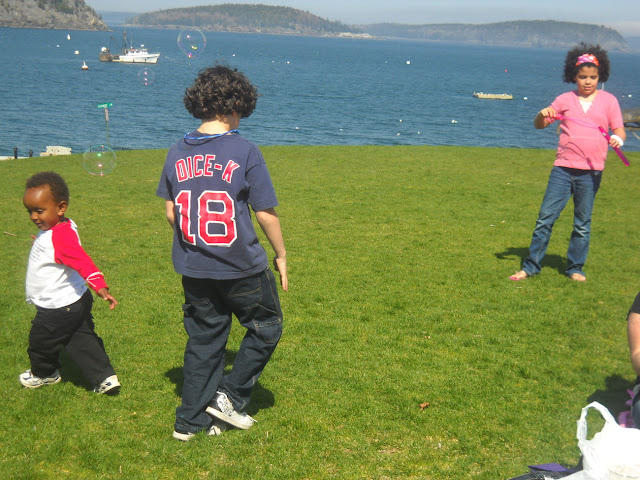 I thought to myself- "Ya but- jeez! ... (insert 100 different now recognized as insensitive, unknowing, judgy thoughts)

Now. Now, I go to our Wallyworld, specifically because it seems to be the most likely place we/he will see people of color. (I'm not making a blanket Wallyworld statement- it's just where we see the most people in general round these hee-uh pahts)  Now. Now, there was NO WAY I was not going to the birthday party of one of the little girls in his school (meaning we DEFINITELY went)- because they are the only other family of color in the school. Yes I said it. I am not a fan of bday parties but I just could NOT miss this one.  These are RARE interactions for both of us!! They are purposeful. NOW, my dear Fi. NOW I GET IT!

Back then... I guess- I didn't really understand at all. I did NOT "Get it". In fact- until recently I still, in theory, would have disagreed with her decision. (in my imaginary life- where I have input in where other people choose to live...) But eventually I grew to respect her/their decision, mostly because even though we rarely (like once a year maybe) saw each other, her kids always knew me and were thrilled to see me.

I grew to admire that she kept people alive in her children's hearts- even though there was little to no physical presence. From when they were young 2 and 3 years old- to now- tweenagers, they have always greeted and interacted with us as if we were best friends to them (the kids) rather than their parents friends! 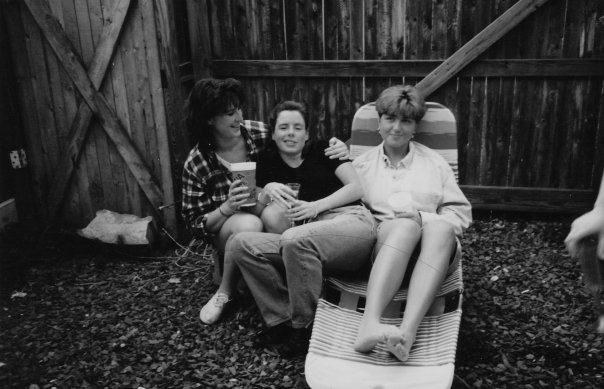 As a mom, she somehow managed to keep fresh in their hearts those that love them around the world. Their Poppa (Maine, Dallas, SF, Romania, Ghana, Mongolia...), their Grammy (London, Colorado, Alps) and even Mom's closest college and HS friends scattered throughout the world (Hawaii, London, Texas and Maine).

Now. Not only do I "get it"- but I'm now faced with a very similar challenge. Keeping those that love us- alive in our hearts. Love. Alive. 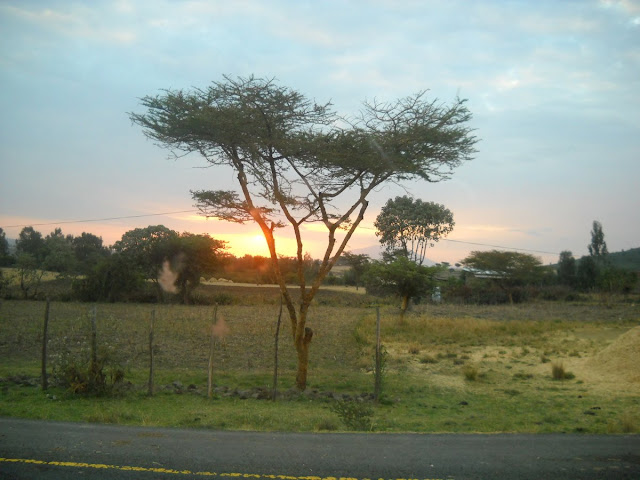 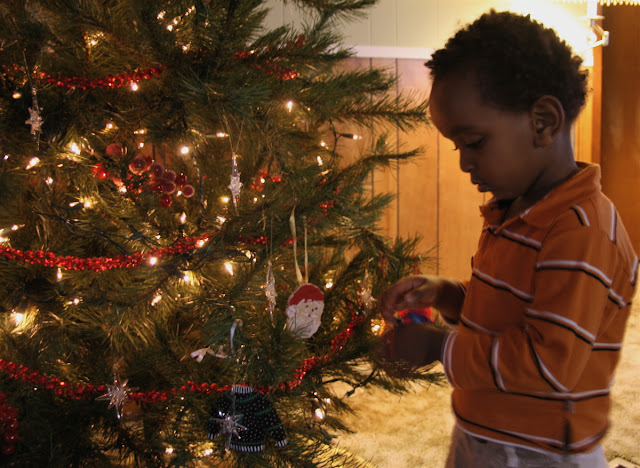 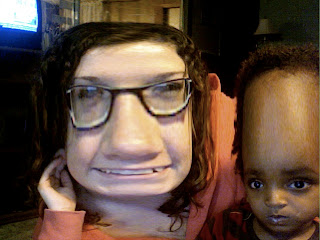 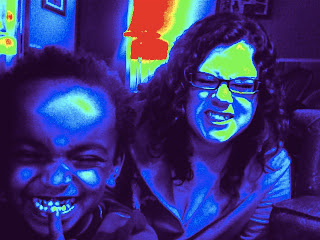 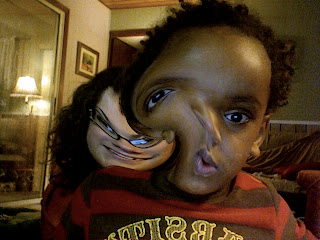